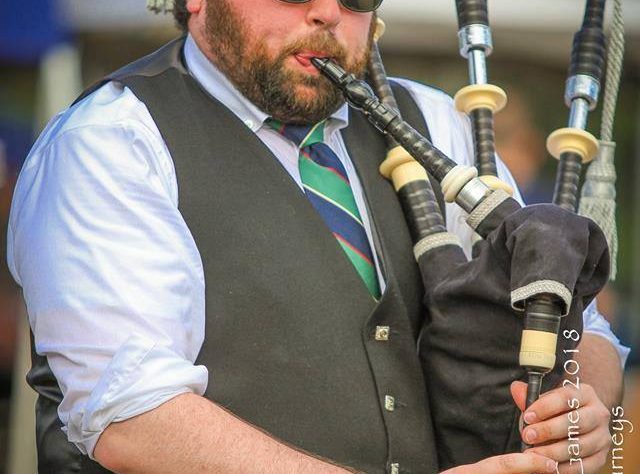 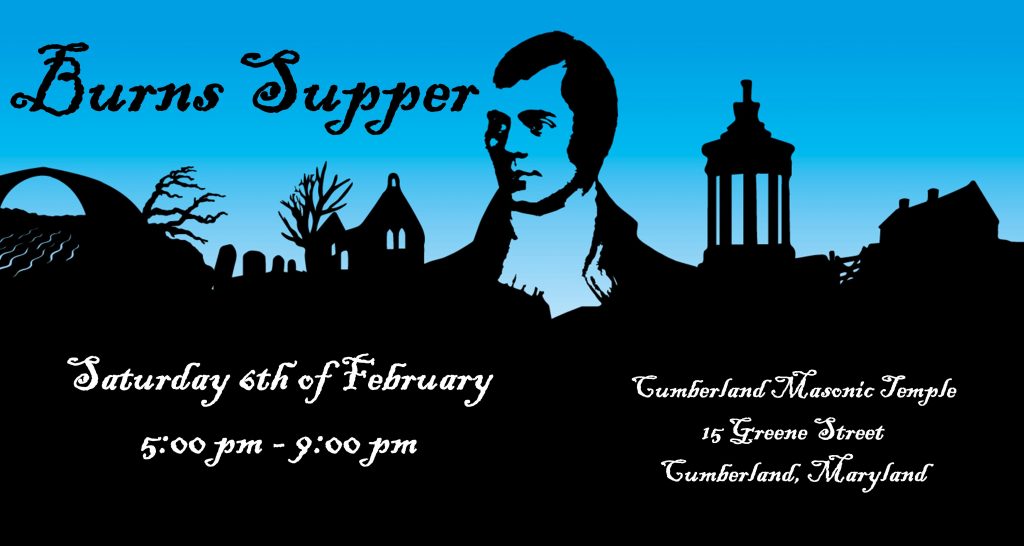 This festive celebration will include a traditional Scottish music and fare, bagpipers piping in the haggis, readings of Burns’ poetry, and a toast to the immortal memory of Scotland’s beloved son.  Burns, best known for his poem (and song) “Auld Lang Syne”, is widely regarded as the national poet of Scotland and is celebrated worldwide at Burns Nights on or near the anniversary of his birthday on January 25, 1759. 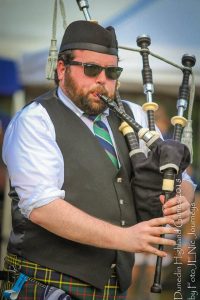 Musical performances will be provided by Andrew Donlon, who is a professionally graded bagpiper in the Eastern United States Pipe Band Association, and has won contests in The United States, Canada and Scotland as a soloist and bandsman. An active competitor, Donlon won Overall Champion for the EUSPBA in Grade 1 for both 2012 and 2013, and has been a successful professional competitor since, winning the Piobaireachd at the 2014 Perth Highland Games in Scotland among other prizes in 2014. 2015 saw Andrew win the U.S. Silver Medal for Piobaireachd at Winter Storm in Kansas City, Missouri as well as Champion Piper at the Southern Maryland Games, Ohio Games, and Virginia Games in the United States and at the Ballater Highland Games in Scotland. Andrew is still an active prize winning professional throughout North America and Scotland.

The Cumberland RiteCare clinic, established in 1997 by the Cumberland Scottish Rite of Freemasonry in association with The League for Crippled Children (now the Children’s League), provides free diagnostic evaluation and treatment of speech and language disorders to children at clinics in Cumberland, Oakland, and Keyser.  Thanks to these services, children who may be behind for a lifetime are now given services that help them to speak, read, and equip them with the ability to lead productive lives.